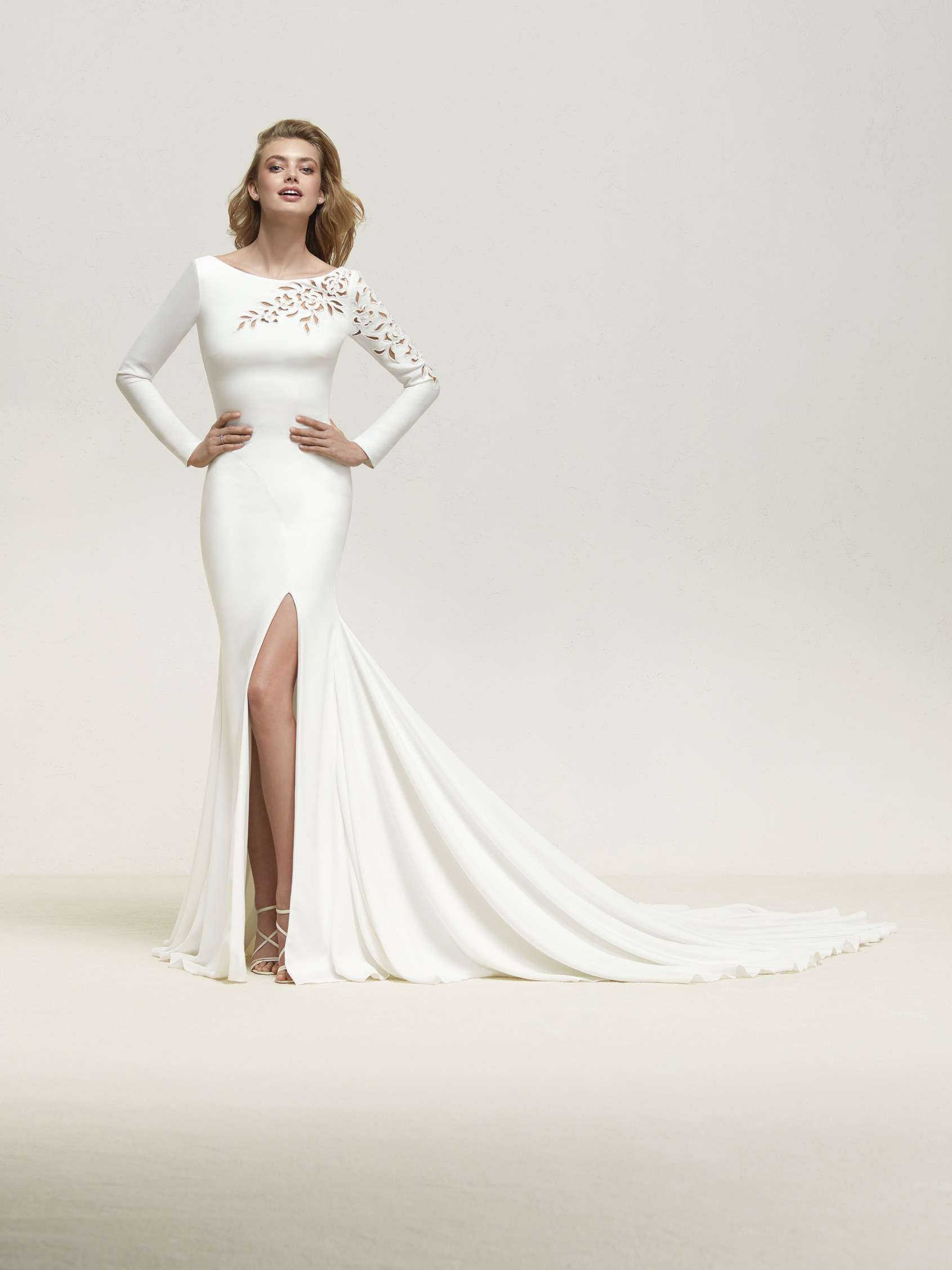 It’s no doubt that Pronovias has been the talk of our blog lately! So it’s only right to dedicate a whole post to the talented Spanish designer.

“Pronovias is a family firm that began life in ‘El Suizo’, a prestigious Barcelona store founded by Alberto Palatchi Bienveniste in 1922 that specialised in lace, embroidery and high-quality silk fabrics. What started as a family business would later grow to become Pronovias. In 1964, when Alberto Palatchi Ribera joined, the company pioneered the creation of the first prêt-à-porter bridal fashions, a revolution at the time, which made wedding dresses accessible to all women.”

“The company started internationalising in 1977, pioneering the franchise business and opening the first store of this kind in the Netherlands before moving into North America and Asia during the nineties. Pronovias leads the world with its extensive distribution network, with more than 4,000 points of sale in 105 countries.” – Pronovias 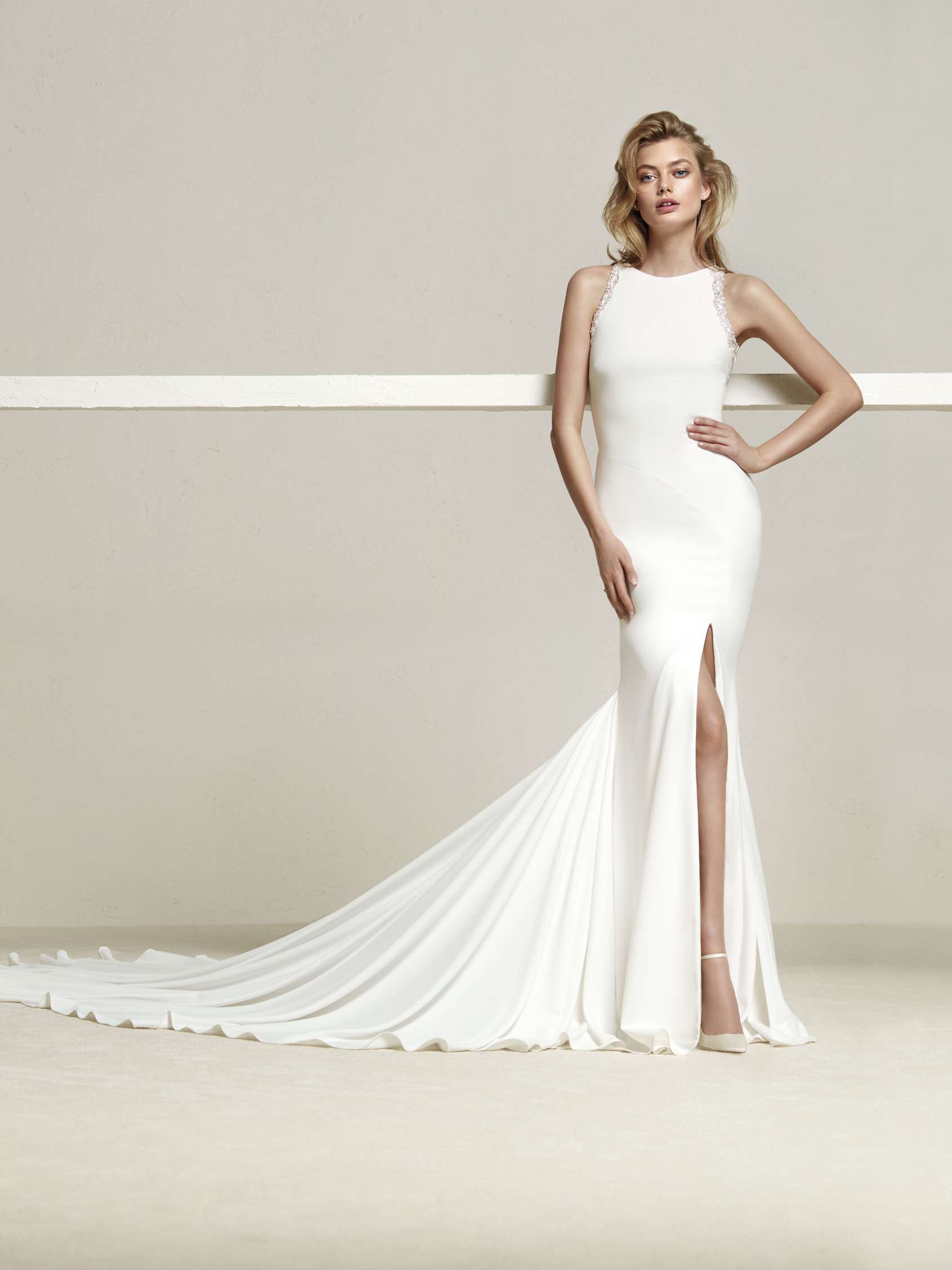 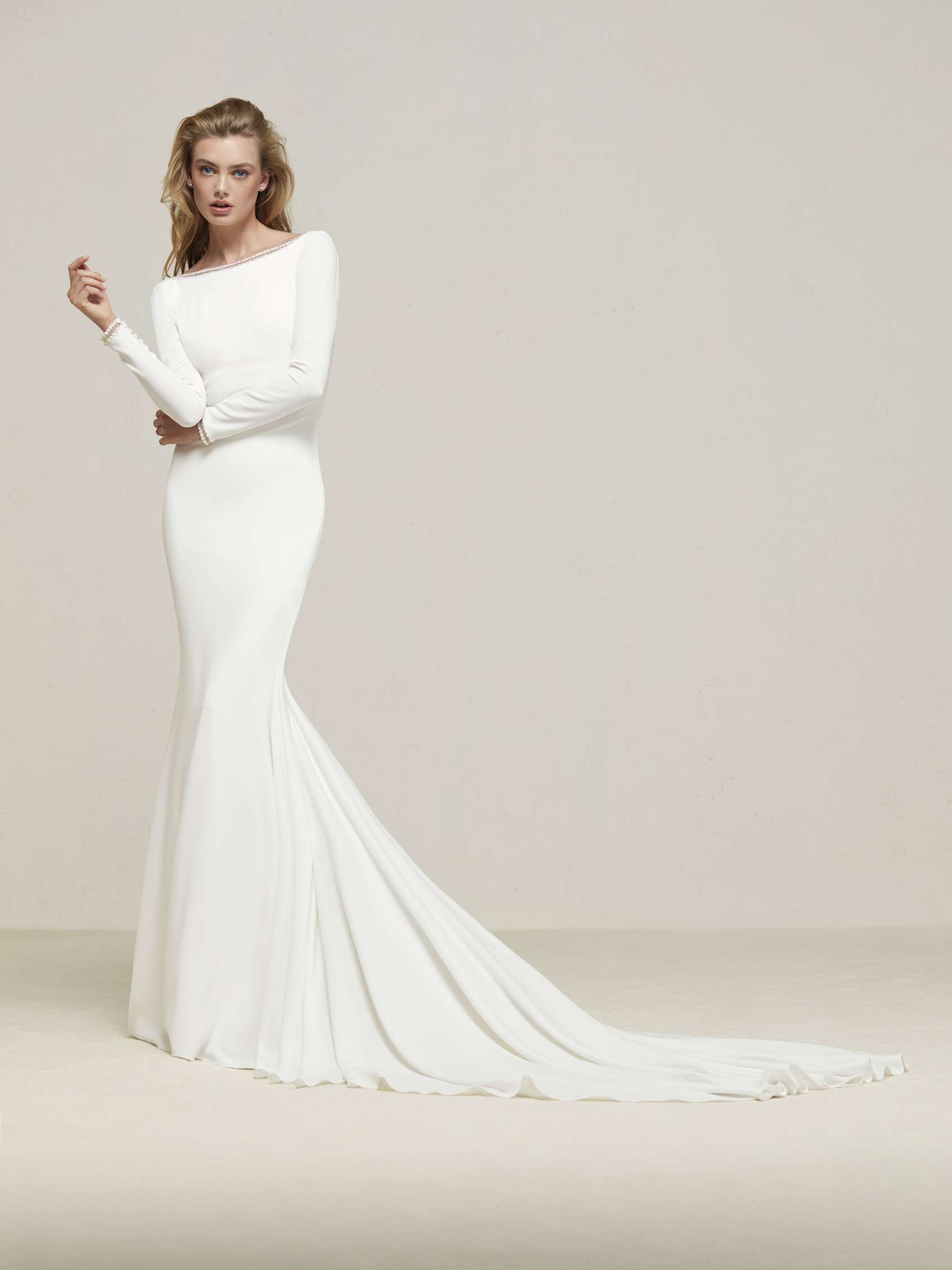 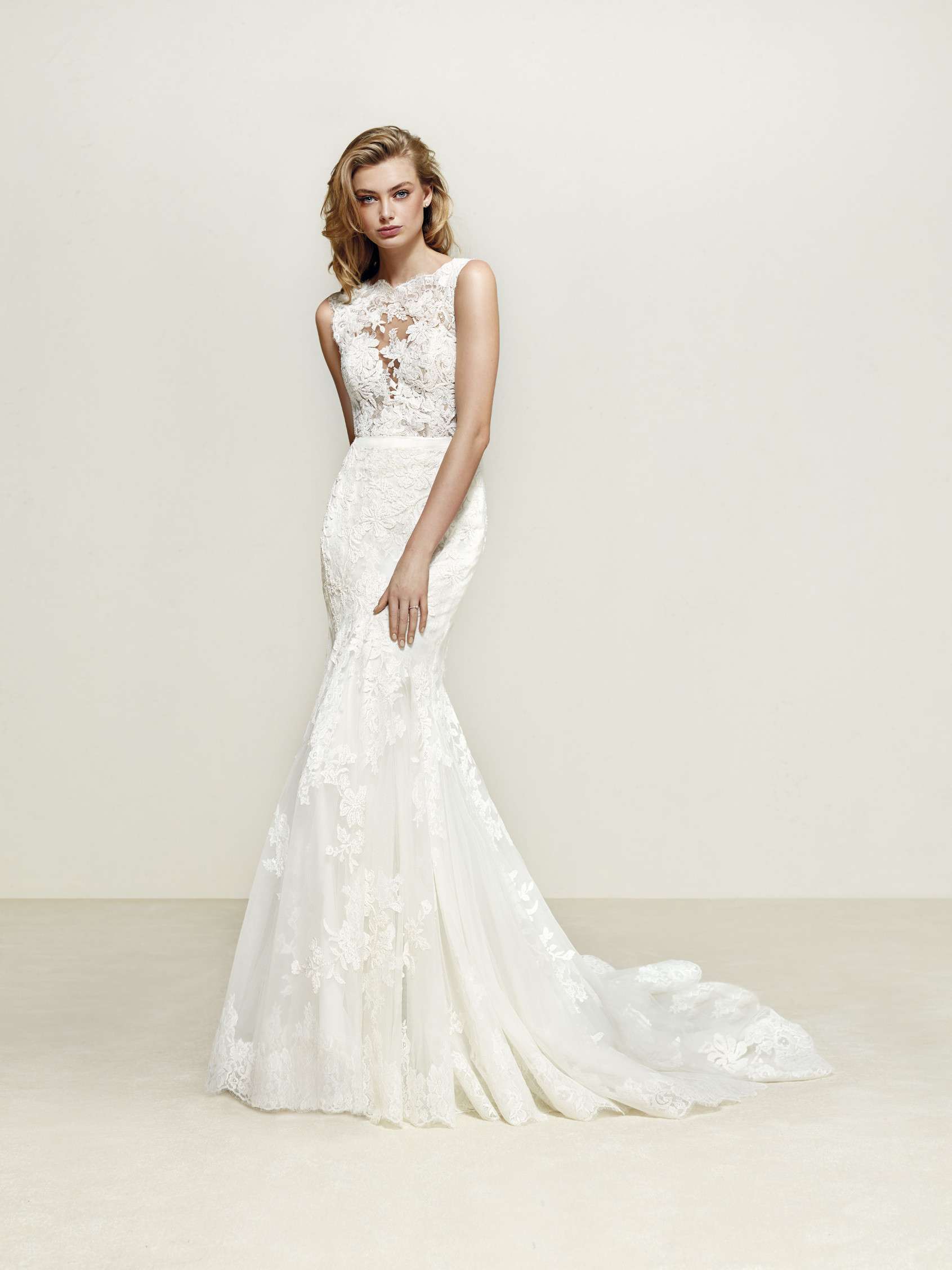 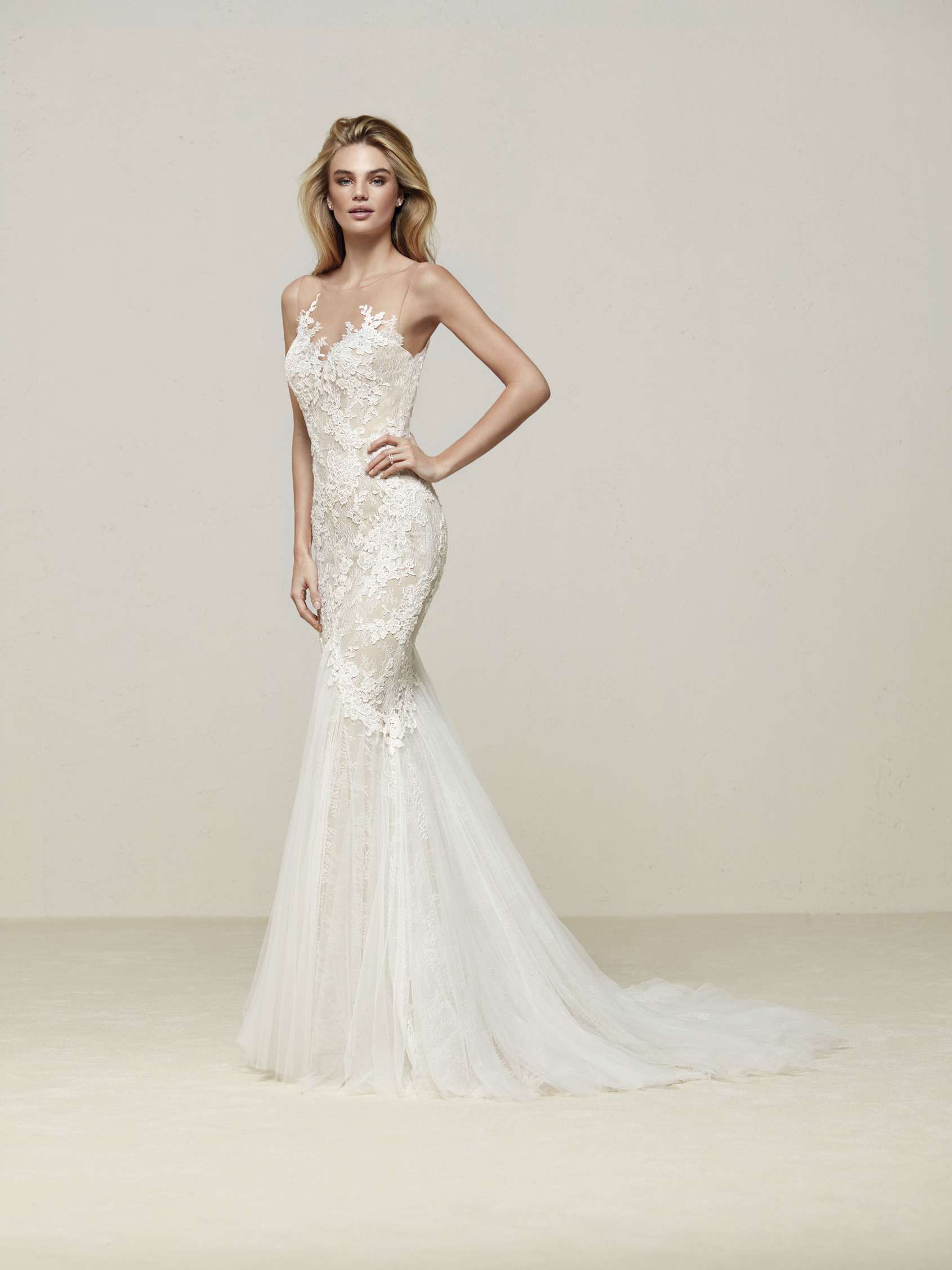 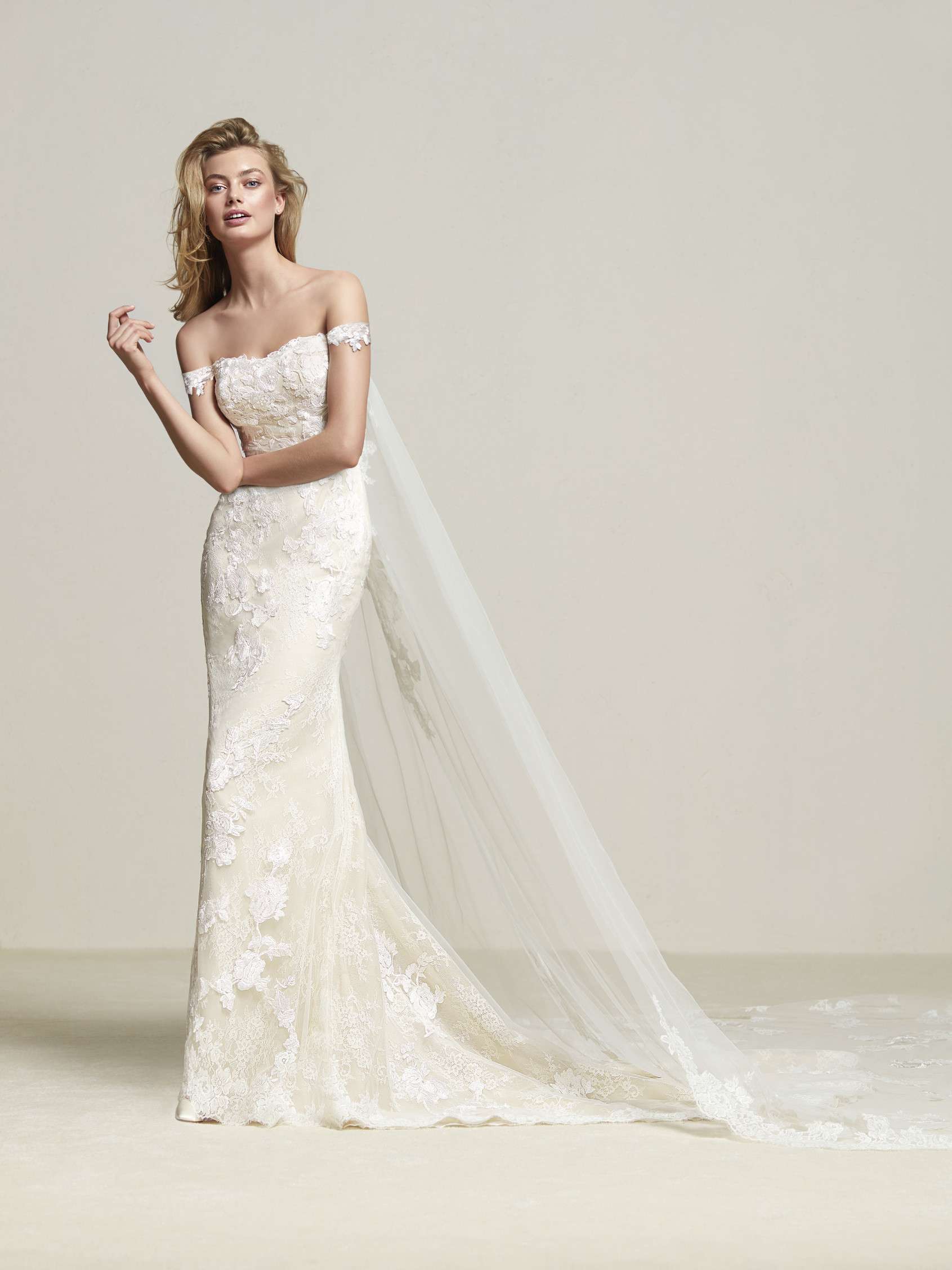